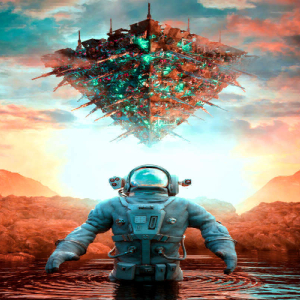 A prominent analyst and trader says Bitcoin (BTC) and XRP are on the edge of precipice and may face significant breakdowns in the short term. The pseudonymous analyst who goes by the name Credible Crypto tells his 69,000 Twitter followers he recently went long on XRP, but was stopped out when BTC pulled back on […]The post Crypto Analyst Says Bitcoin (BTC) and XRP on Cusp of Q4 Breakdown – But Macro Bullish Scenario Is Brewing appeared first on The Daily Hodl.