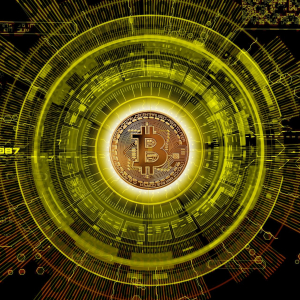 Trouble appeared to be brewing for the well-known cryptocurrency exchange OKEx after one of its founders was held by police. Following the halting of withdrawals from its platform, Bitcoin’s price tanked over 3% in a matter of a few hours. The rest of the cryptocurrency market turned red shortly thereafter. However, this stint was short-lived The post Here’s Why OKEx’s Halting Withdrawal Episode Won’t Haunt Bitcoin appeared first on Coingape.